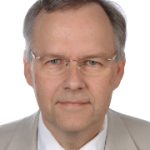 Biography:
Stefan Wermter is Full Professor and Director of Knowledge Technology in the department of Computer Science, University of Hamburg. He holds an M.Sc from the University of Massachusetts in Computer Science, and a Doctorate and Habilitation in Computer Science from the University of Hamburg. He has been a research scientist at the International Computer Science Institute in Berkeley before leading the Chair in Intelligent Systems at the University of Sunderland. His main research interests are in the fields of neural networks, hybrid systems, neuroscience-inspired computing, cognitive robotics and natural communication. He has been the general chair for the International Conference on Artificial Neural Networks 2014 and on the board of the European Neural Network Society. He is an associate editor of the journals “Transactions of Neural Networks and Learning Systems”, “Connection Science”, “International Journal for Hybrid Intelligent Systems” and he is on the editorial board of the journals “Cognitive Systems Research”, “Cognitive Computation” and “Journal of Computational Intelligence”. He is co-coordinator of the International Collaborative Research Center on “Cross-modal Learning” and coordinator of the European Training Network SECURE on safety for cognitive robots. 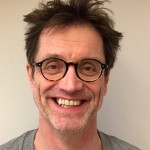 Title: What is a social robot?

Biography:
Thomas Hellström is full Professor in Computing Science at Umeå University in Sweden. He works in the field of robotics, cognitive robotics, and human-robot interaction, with the focus on intelligent robotics and autonomous machines. He is the leader of the research group ‘Intelligent Robotics’ at Umeå University. In general, the group studies how fully or partly autonomous machines can be constructed. In the area of Field Robotics the group has several projects related to autonomous forest machines and agricultural robotics. The research group was a part of CROPS – Clever Robots for Crops and EU Funded project between 2010-2014, and now works in the continuation project SWEEPER, also financed by EU.  Thomas was previously coordinator for the FP7 ITN project INTRO, and is currently coordinating the SOCRATES (ETN H2020) project. Besides his academic career, he has more than 10 years of experience in industrial research and development. 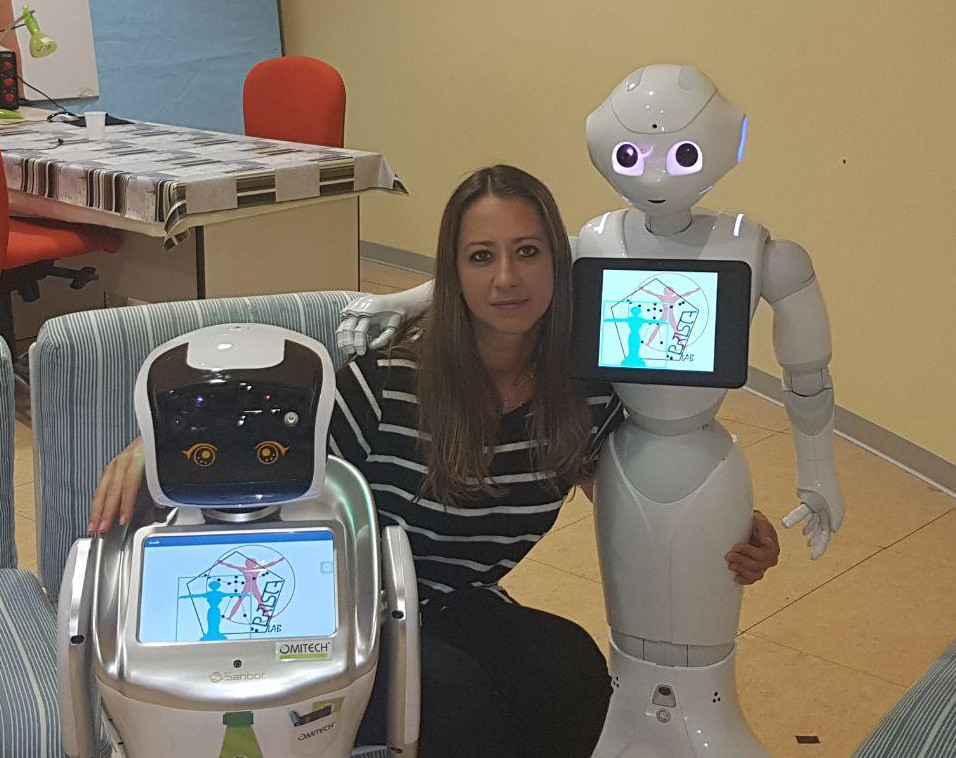 Title: User Profiling and Behavior Adaptation for Socially Assistive Robotics: the case of the UPA4SAR project.

Biography:
Silvia Rossi is currently Assistant Professor at University of Naples Federico II. She is manager of the PRISCA (Intelligent Robotics and Advanced Cognitive System Projects) lab and Principal Investigator of the National Project UPA4SAR “User-centred Profiling and Adaptation for Socially Assistive Robotics”. Her research interests include Multi-agent Systems, Human-Robot Interaction, Cognitive Architectures, Behavior-based Robotics, and Recommender Systems. She is Associate Editor for IEEE Robotics and Automation Letters (RA-L) and for Intelligent Service Robotics journal. She is the general chair of RO-MAN 2020, Workshop/Tutorial co-Chair of RO-MAN 2018 and HRI 2019, Special Session Chair for RO-MAN 2018, and Publicity Chair for ICSR 2018. 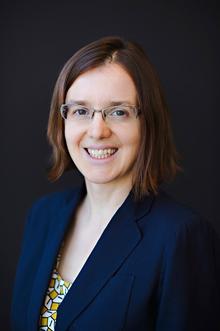 Biography:
Dr. Kulić is currently an Associate Professor and the head of the Adaptive Systems Lab in the Department of Electrical and Computer Engineering at the University of Waterloo. Her research interests include robot learning, humanoid robots, human–robot interaction and mechatronics.
Prior to her work at Waterloo, Dr. Kulić worked worked as a systems engineer designing fuel cell systems with Ballard Power Systems, and developing operational control software for the CanadaArm II at MacDonald Dettwiler. She worked under Dr. Elizabeth Croft as a Ph.D. student and a post–doctoral researcher at the CARIS Lab at the University of British Columbia. The aim of this work was to develop a human–robot interaction strategy to ensure the safety of the human participant. Dr. Kulić was also a JSPS Post–doctoral Fellow and a Project Assistant Professor at the Nakamura-Yamane Laboratory at the University of Tokyo, Japan. The aim of her research was to develop algorithms for incremental learning of human motion patterns for humanoid robots.